CREATIVE WRITING IN LINCOLNSHIRE AND HUMBERSIDE

It's week one of our six weekly workshops at the beautiful walled garden on the Staunton House Estate at Baumber. This week we looked at ten great ways to find inspiration for stories. Everyone went away buzzing with new ideas to work on during the week . In week two we will look at how to put these ideas into a professional story structure, starting with act 1 of the traditional three act structure. Look out for our one day courses on Writing for Children, Writing Life Sto

Creative writing in a beautiful setting

I spent a rewarding morning yesterday in the tranquil conservatory of the beautiful Walled Garden, Baumber with a lively and interesting bunch of people on our taster session for the creative writing course. We discussed the benefits of creative writing for health and wellbeing and designed our favourite dinner party menu, decided where we would hold it and who we would invite. We noticed that everyone had chosen a three-course menu and related this to the traditional three-a 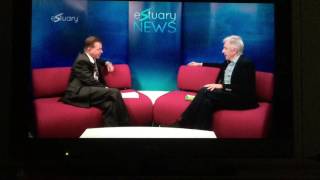 Ted Stanley is studying for a BA (Hons) professional writing at the University Centre Grimsby, based at the Grimsby Institute. His short screen story, titled Best Man For The Job, placed runner up in an international literary competition and just recently, his short screen play, What's In A Name, has received a huge accolade having been chosen for inclusion in the glamorous LA Film Festival. Read more: http://www.grimsbytelegraph.co.uk/writing-student-s-work-to-be-included-i

The Best Man for the Job is chosen for inclusion in an anthology of Award Winning short stories "Voices in the Dark" Available from http://www.amazon.co.uk/Voices-Dark-Bookers-Corner/dp/1326540718 #tedstanley #books #shortstories #bestman #iamwriting #wardwinning 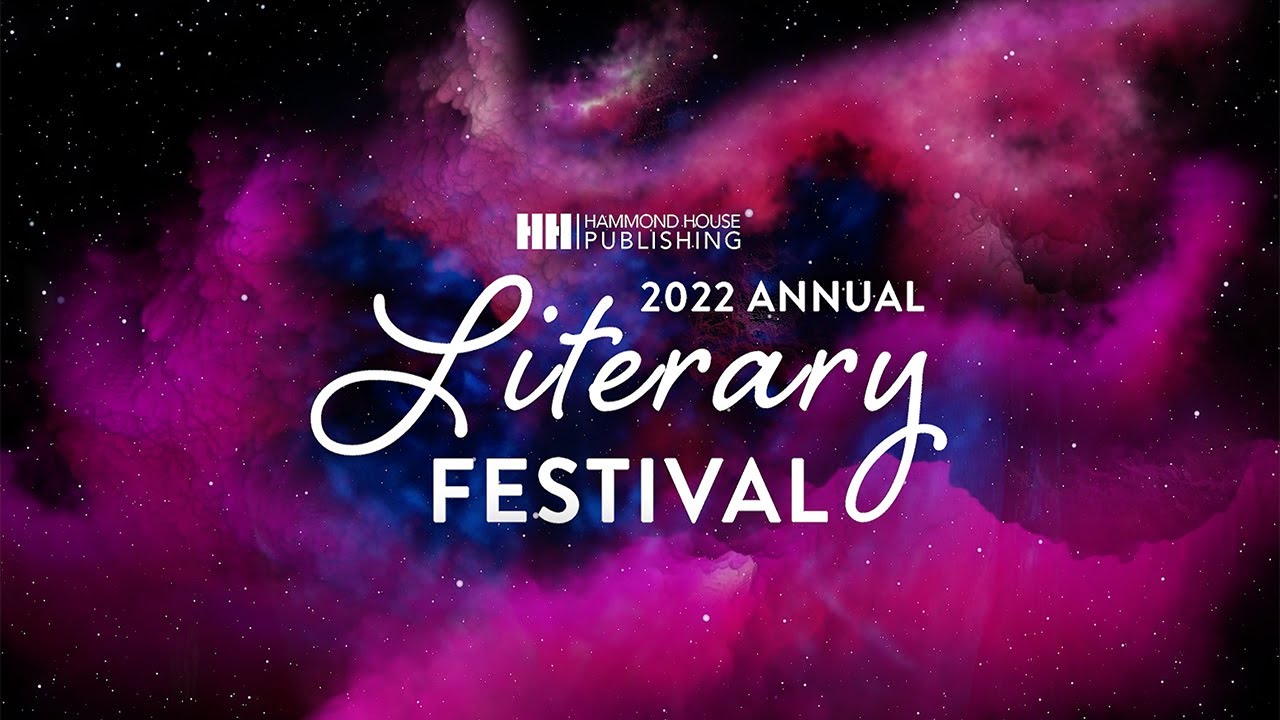 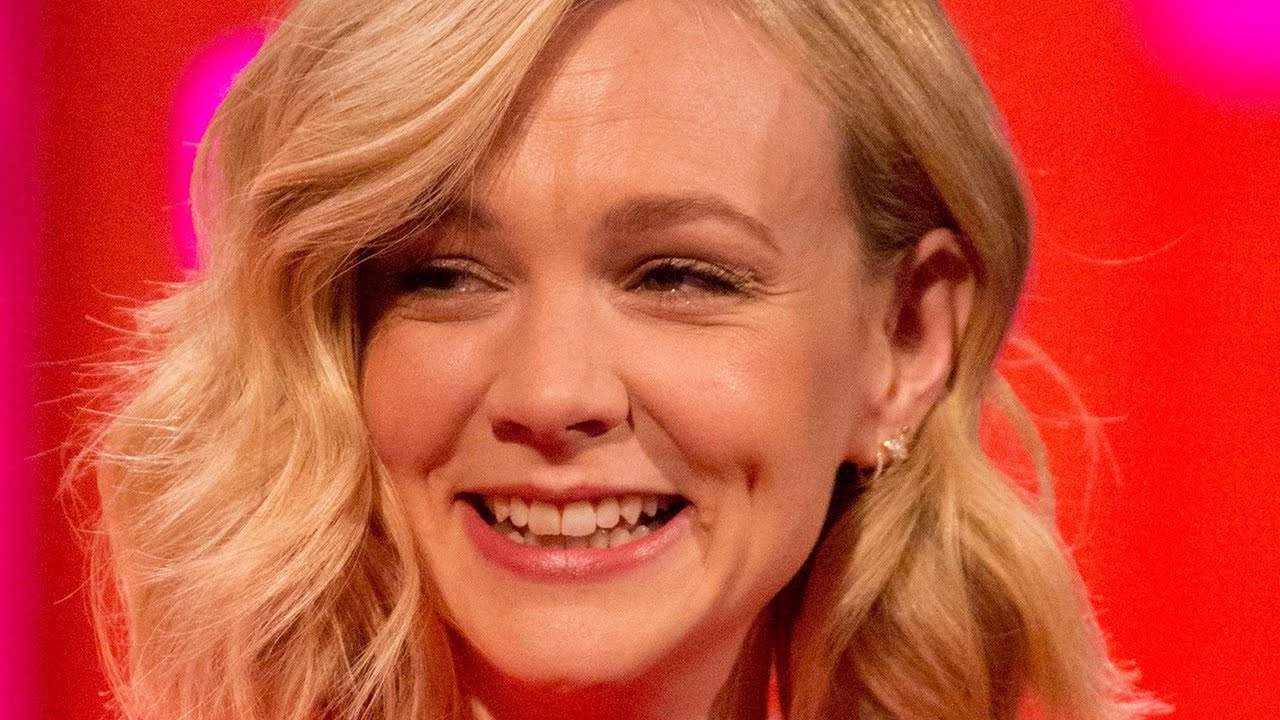 SURVIVAL: a song for our times 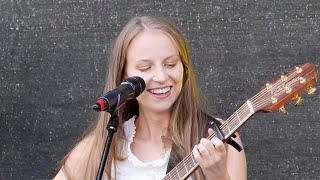 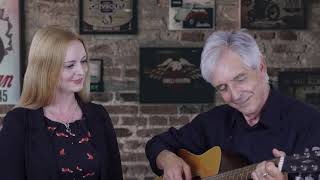 Sharing a song with Kirsty 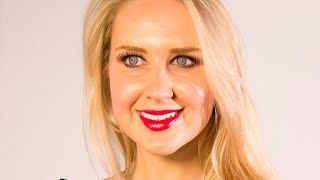 Catching up with with Chloe 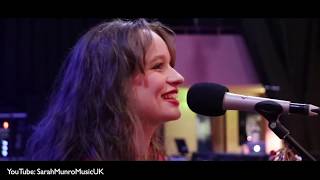 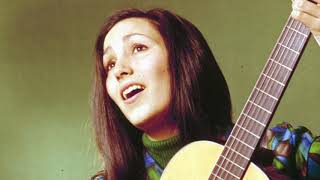